Thousands of broken ping pong balls (pvc) from various clubs in Greece and Cyprus are collected and sent back to us.

As a “thank you”, we give the club three fruitful olive trees (each time they collect the broken balls) so that they can plant them where they deem appropriate or in consultation with the relevant bodies to indicate suitable locations in their areas. The plastic balls are being collected and recycled, creating plastic benches.

Our goal is less plastic, more respect for the environment and a better future for all our children.

A truly innovative step not only in Greece but internationally, making the Hellenic Federation a pioneer, in action of real recycling -in the full meaning of the word- of plastic and on the other hand we create a unique path of reforestation, in a Greece that seems to be fighting to preserve its magnificent ecosystem and we achieve this simply…through sport.

Mediterra Institute is a Civil Non-Profit Company with offices located at 20B Margaropoulou Dim., 20B Margaropoulou Street in Thessaloniki from the beginning of 2021 and with VAT number 996882331. The pilot operation started in early 2020 with the action B.L.E.S.S. (Breath, Life, Evolution, Evolution, Sports, Start).

“Every day we are growing and the sports family is showing the way, with recycling being real and reforestation being done with actions and not just words. The olive tree is taking its place again in the ecosystem of Greece.”

*The Olive has been a huge part of life in Greece since the ancient years. Indeed, one could reasonably assert that the whole of Greek civilization was established upon the branches of this humble tree. Its nourishment has kept people alive, its oil used in lanterns illuminated the dark, its bark –when burned – kept people warm and even its twigs and leaves provided people with mattresses.

In Ancient times olive wood was used for architectural purposes and to make tools. The Oil as a commodity had a major economical importance too. it was what the whole Greek trade was based upon – it is a historic fact that when at war, the first thing the Spartans did was to burn the olive groves of Athens, sometimes fatally weakening their opponents. Another historical example of this importance – is when Athens’ own crop failed, the Athenians voted to honor a foreign merchant who sold them 56.000 liters of oil.

Aside from (and because of) its practical aspects, the olive tree gained a mythical dimension. The Goddess “Athena” was believed to have gifted an olive tree to the Athenians which grew next to the Acropolis, presumably in honor of the city state’s devotion to her. Another myth states that it was Hercules who brought the first olive tree from the heavens. Homer refers to olive oil as ‘liquid gold’ and Aristotle argued that the cultivation of olive trees is a science. According to Hippocrates, olive oil was used in ancient Greece for more than 60 pharmaceutical applications.

The olive tree was a big part of all rituals in ancient Greece. Olive oil was poured on the ground as a sacrifice to the Gods and was rubbed on athletes’ bodies before they took part in the Olympics. An olive branch was used as a symbol of peace whenever the Greeks entered into truce with their enemies and was the awarded to any athlete who won at the Olympics.

The symbol of the olive tree has very deep roots in Greek tradition. It symbolizes wealth, health, beauty, wisdom and abundance.

” Do you want to cooperate with us and give your company the opportunity to support a unique ecological action of real reforestation and recycling? “

Olive trees that have been planted

Associations participating in our actions 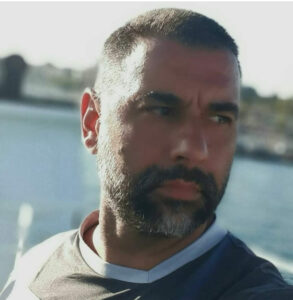 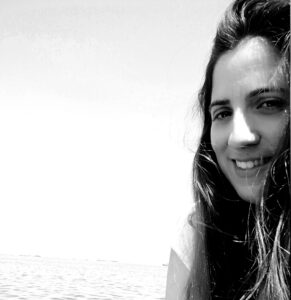 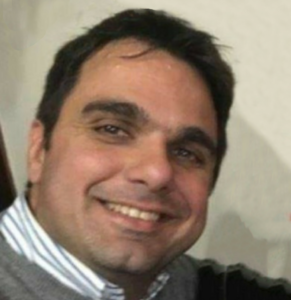 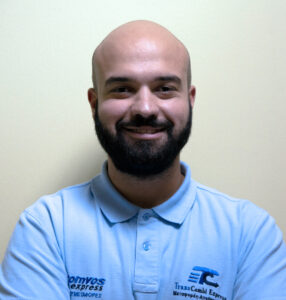 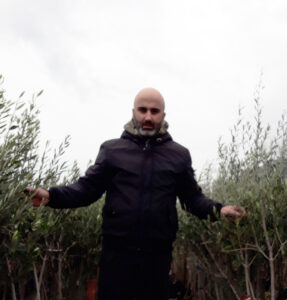 They said about us 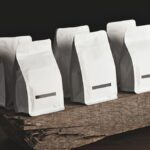